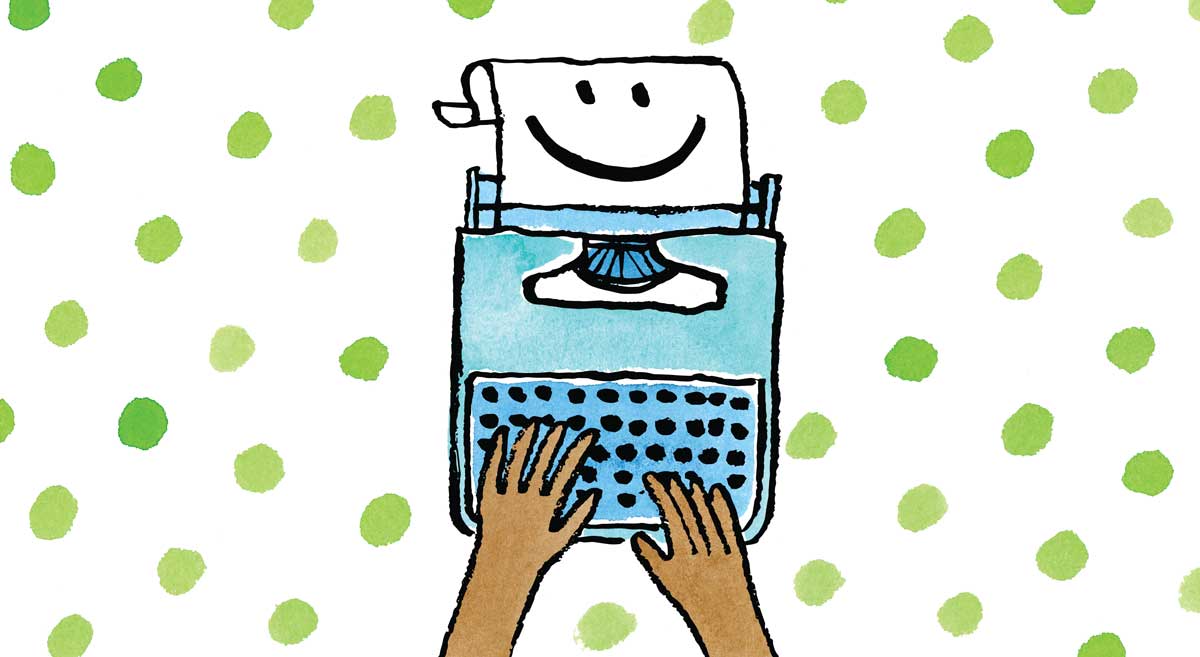 As the traditional awkward sign-off that marks a relationship gone wrong, job rejection emails are the letters no hiring manager wants to write, and no candidate wants to receive.

But what if you could write a job rejection email that helps build a relationship, rather than destroy it? (Hint: You can.)

From treating candidates with the respect they deserve, to nurturing unsuccessful candidates for future roles, there are a million ways to leave candidates with that warm fuzzy feeling that gives your employer brand a well-deserving boost. 👍🏼

Ready to keep your next job rejection email as human as possible? Here’s how Breezy can help you show candidates you care.

Job rejection emails gone wrong: What not to do

Unfortunately, there are a ton of ugly job rejection emails doing the rounds.

From sending rude replies to ghosting unsuccessful candidates, here are a few things not to do when you’re penning your next email:

One disgruntled HuffPost reader was left with zero love for the company she’d applied for. After chatting for a whopping 10 minutes on the post-interview phone call, she was gearing up for a celebration… only to be told she was unsuccessful right at the last second.

“[They spent 10 minutes] saying the interview had gone well, they were impressed... and THEN, after all that time, said, ‘So we won’t be taking your application any further’,” said the HuffPost reader.

We were all taught our ‘Pleases’ and ‘Thank yous’, but some hiring managers seem to forget that those manners are free.

According to one Reddit user, the worst job rejection letter they ever received was a very poorly phrased letter that said, “Thank you for your interest in the position, unfortunately I see absolutely no reason to pursue it any further with you.”

Perhaps one of the worst rejections is no response at all.

With 52% of candidates not receiving any communication in the 2-3 months after applying, ghosting is more common than you’d think — as this Reddit user found out:

“I always thought [ghosting] was a rare occurrence but I recently experienced it. I had sent one email asking for an update after the amount of time I was told they would get back to me passed, and even that was ignored. I know I clearly didn’t land the job, but it seems strange that a company doesn’t reach out after an interview,” they said.

4 steps to a job rejection email candidates will actually appreciate

At the end of the day, candidates are human too — and no one likes getting rejected.

To sidestep the awkwardness and move towards a stronger relationship, here are a few tips for your next job rejection email:

Just because your candidates are no longer a potential new hire (at least this time around), doesn’t mean they don’t still have feelings.

Remember, they’ve probably gone through a lot of hard work and angst to get here, so the least you can do is show them you get it.

Drop the robotic lingo and talk to them just like you did in the interview — with empathy, respect, and genuine warmth.

👉🏼 Do it with Breezy: Replying with empathy takes time, but Breezy makes it painless. Our customizable message templates make it easier than ever to create and personalize emails, text messages and nurture campaigns, so you can save time and give candidates an experience they’ll love. It’s win-win.

We’ve all heard the story about the time an ex-candidate became the ex-hiring manager’s new boss.

The moral of the story? Don’t burn bridges.

Unless the interview was a true HR horror hall-of-famer, be sure to leave the door wide open by making sure candidates know there’s always opportunities to apply again in the future.

👉🏼 Do it with Breezy: Got awesome candidates but no role for them right now? With Breezy’s Candidate Pools, you can customize pools to track, nurture, and manage unsuccessful candidates until they’re ready for the next opportunity. Just hit the blue ‘+ Add Pool’ button to the left of ‘+ Add Position’ and you’re good to go!

If you 100% don’t think the candidate will ever be suitable for your company, don’t give them false hope. Honesty is the best policy, and by not mentioning future opportunities to apply, you’ll save a ton of their time and yours.

But remember to keep it kind and constructive. If you’re not sure whether you should include something, it’s probably best to leave it out.

👉🏼 Do it with Breezy: With Breezy’s drag and drop pipeline, you can easily move the right candidates forward without spending time on candidates who just aren’t the right fit.

With the effort your candidates have gone to, it’s only fair you make it worth their while.

👉🏼 Do it with Breezy: With Breezy Scorecards you and your hiring team can easily track your thoughts and notes on each candidate, compare feedback with other members of the team, and remind yourself what went great and not so great when penning your job rejection emails.

No one likes receiving a job rejection email.

But with the right approach (and the right tools) you can use it as an opportunity to build bridges rather than burn them.

Show candidates you care by giving them an explanation, offering tangible feedback, and letting them share their thoughts about your hiring process. Before you know it, they’ll be back, stronger and more determined to work for your brand than ever before. 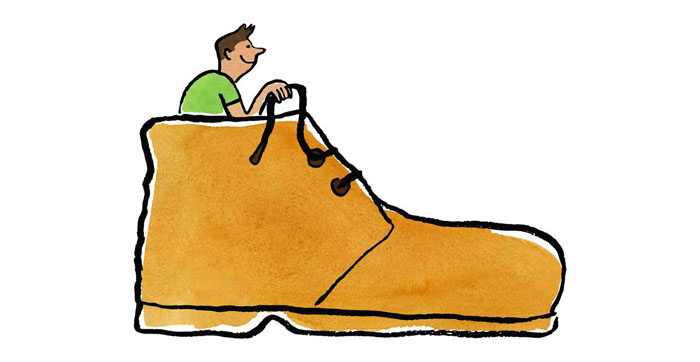 Walk a Mile: These Real-Life Hiring Stories Will Inspire Both HR and Job Candidates to Do Better

To become a recruiting genius, you need to avoid mistakes before you make them. In this shout-out to hiring trailblazers who’ve paved the way, we’ve rounded up some of the best (and worst) recruitment stories to lead you to better hiring. 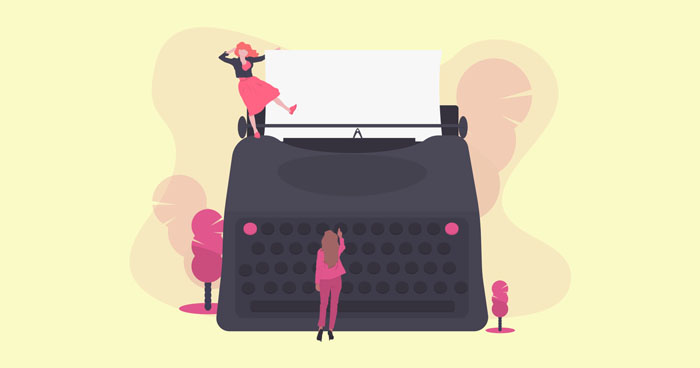