Hiring Quickly? How DP Logistics Reduced Time to Hire by 66%

When a traditional hiring strategy was leading to recruiting burnout, this Breezy HR success story automated and customized their way to a 10-day time to hire. 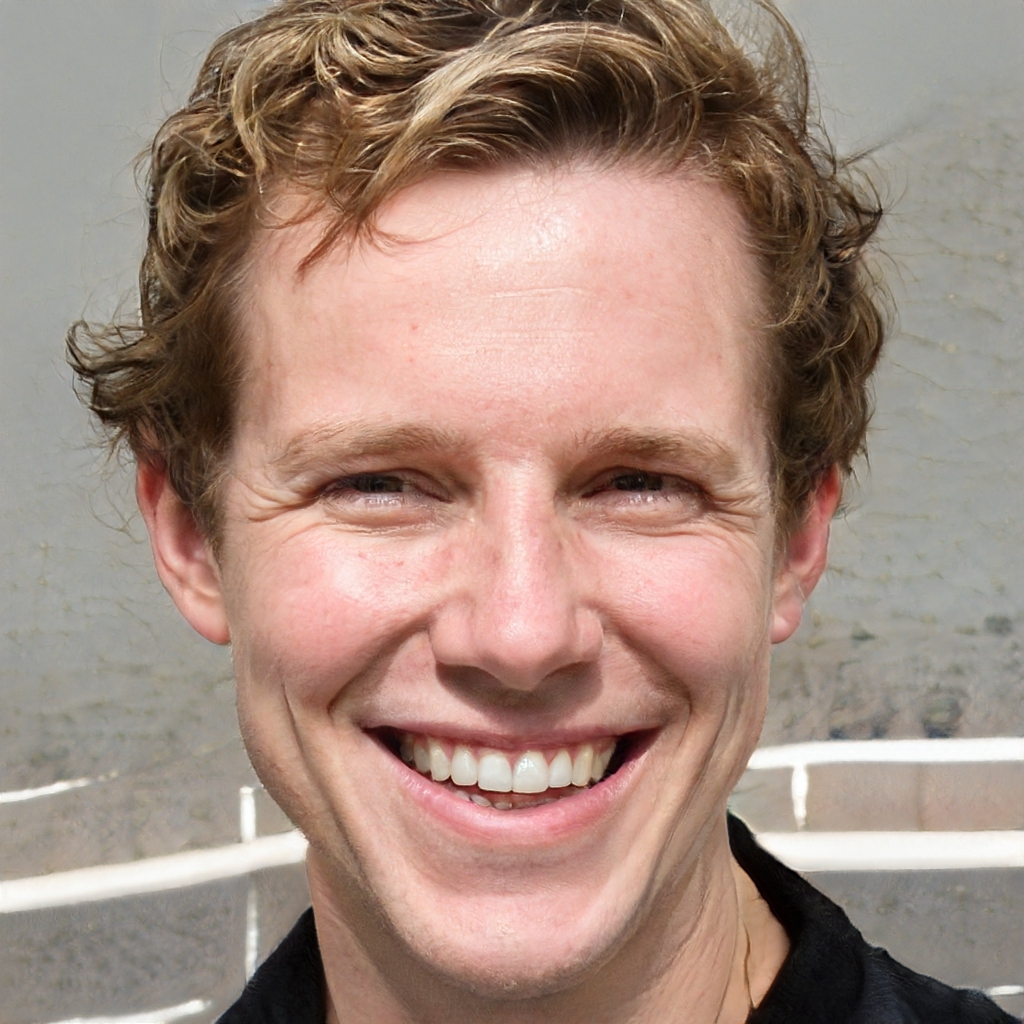 Hiring quickly, without settling for less

When Evan Darby stepped into his role as an Amazon DSP (delivery service provider) partner in 2019, he quickly realized the traditional hiring strategy of playing phone tag with candidates was going to lead to burnout.

Evan needed an efficient HR tool to onboard a fleet of drivers, and he needed one that fit his specific needs — fast.

“The worst part was I was being trained by Amazon to learn their way of things. I've got three weeks of training, and I've got to hire during this process. So, it's me and three other people, and we're making phone calls. I said, this is not going to cut it. I need a better way. I need to communicate with people via text, via email. I need other ways to talk to people, and so much of the stuff that you do in an interview process is repetitive.”

For Evan and the scrappy, four-person, small business hiring team at DP logistics, the recruiting process was a lot to handle.

“I realized very quickly, once I did some quick math equations, the number of phone call interviews and the number of drivers I needed just to meet the minimum requirement Amazon had (which is 20 routes), I was going to be on the phone for the rest of my life. I said, I need to do something better.”

Evan knew most of the repetition to hire employees could be automated, but he was wary of one-size-fits-all systems. He needed a tool built for his talent acquisition process, a tool with the right customizations to fit his lack of resources.

“I know somebody’s already done this. What can I find that's going to work for my specific needs? Because that's the biggest challenge: there's a lot of tools out there. But many times, it's a cookie cutter, one-size-fits-all. You have to side with someone else's tool.”

Evan needed a tool that would reduce recruitment burnout, so he could focus on his goal as a business owner — business growth — without ending up with a bad hire or sacrificing the integrity of his recruitment strategy.

A customizable HR system that delivers

When Evan started using Breezy, he was immediately impressed with the ease of customization — now he and his hiring managers could set up his candidate pipelines and use automated stage actions to progress applicants from one hiring stage to the next in a way that made sense for him.

“Breezy just had a lot of customization, allowing me to set everything up from scratch. As I started building out a pipeline during my first batch of hiring, I noticed immediately the change and the difference in my ability to source additional candidates. And to not only just source them, but keep track of where they're at.”

With Breezy, Evan was also able to cut down on the back-and-forth emails. He and the team at DP Logistics set up automatic emails and text messages to instantly communicate with candidates interested in their driver position — a role that’s open all year round.

“Breezy is set up like a Kanban board. You have those boards, and you move candidates into each side of the stage. I can always see in a moment's notice exactly how many people I have in what stage, and in what stage of the process they're in.”

Believe it or not, DP Logistics and another DSP partner share one — yes, one — recruiter who handles all driver hires. That’s how much time Breezy frees up.

“The first time I see anyone's face or talk to anybody is at the group interview when I'm giving them the full overview about Amazon and what's going on. Once we get to that place, that's where the majority of our automation stops and a lot of the heavy lifting takes place.”

For Evan’s small hiring team, time management is essential. Automating repetitive tasks, like job posting or weeding out candidates with pre-qualification questions, is necessary in order to lead better quality interviews with a better candidate experience for more drivers … without wasting time.

“And there were so many of those little pieces in the onboarding and interview process that Breezy allows me to customize, so that I'm no longer putting circle shapes into circle holes. I've got a computer doing that, and I'm focused on the things that require more brain power.”

Reduced time to hire from 1 month to 10 days

According to Evan, Breezy’s reporting and analytics helped him “onboard quicker and stay ahead of the curve.” What used to take a month to close a candidate from first contact to last, now takes just 10 days.

“You can have the best tool in the world, but if you don't have good reporting, that's really where you start to fall off. Breezy is no slack when it comes to reporting and having access to data, so I’ve been able to use that data and really tweak my processes.”

After two years of business, Evan's team consists of about 110 people — with another 40 planned for the third year.  They’re growing with the help of Breezy, which helps his team avoid burnout (a win-win for everyone).

“I can now accurately predict how many people I'm going to have in three weeks, four weeks, five weeks down the road… Then I can properly plan and give Amazon accurate numbers of what I'm going to do from a staffing situation, and how much more volume I can take and when. So it's just grown over the past two years.”

As to what the future holds for DP Logistics, Evan looks forward to continuing to bring more awesome candidates into the pipeline, while leveraging Breezy’s API integration abilities.

“It would be impossible to do what I'm doing right now without Breezy. I would probably have to have somewhere in the neighborhood of at least two more people, and that would be just the minimum.”

The home trade-in platform first launched in Atlanta in the summer of 2015. With plans to open in 10 new markets by the end of 2020, Knock's hiring needs are MASSIVE.

With Breezy HR, Power Pivot Pro was able to give their hiring process an update that it so desperately needed.