Use conflict management questions to figure out how candidates deal with workplace issues and complaints.

Start Interviewing Now
Back to All Interview Questions

Why you conflict management skills are key

Candidates to look for 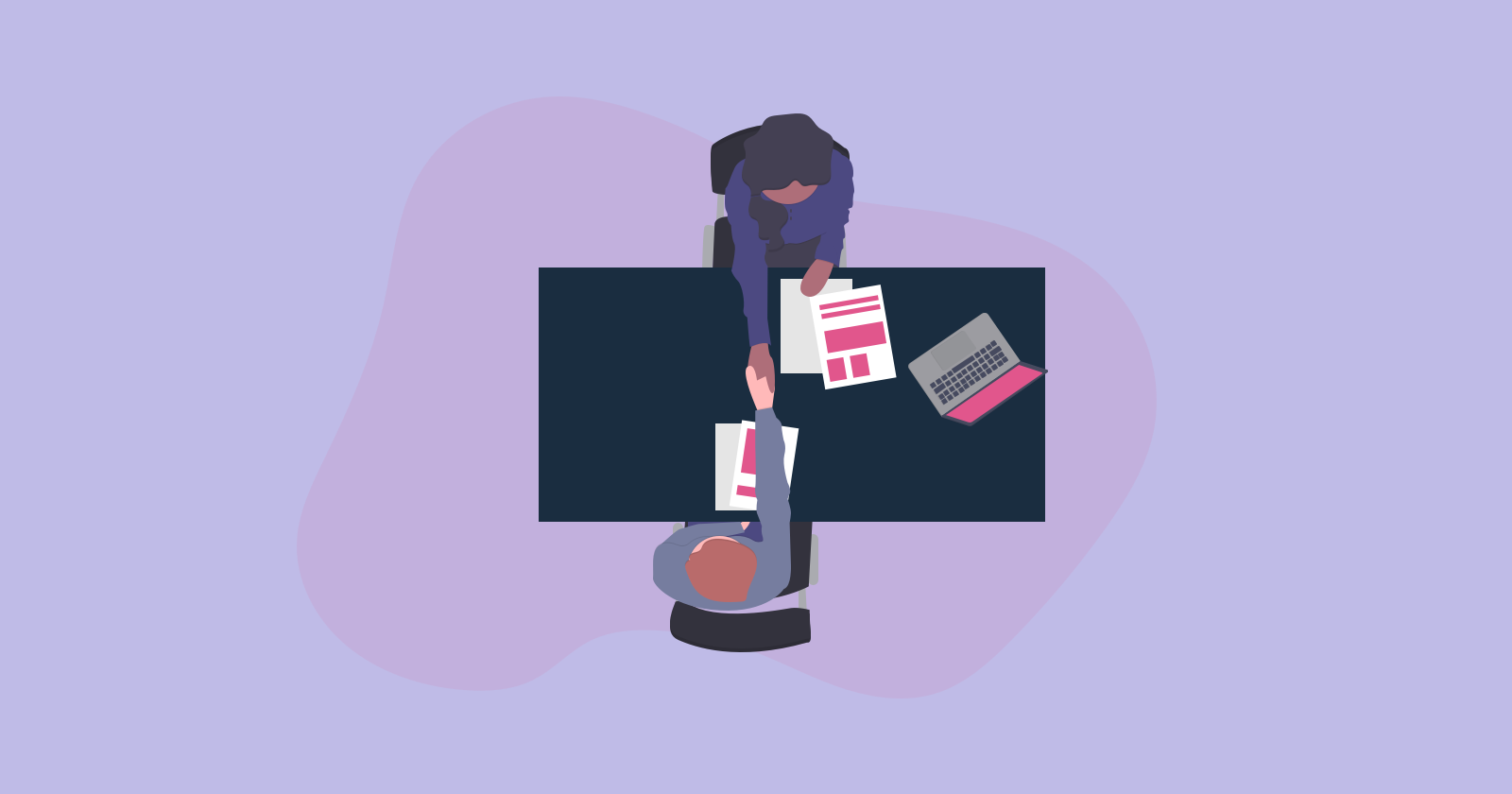 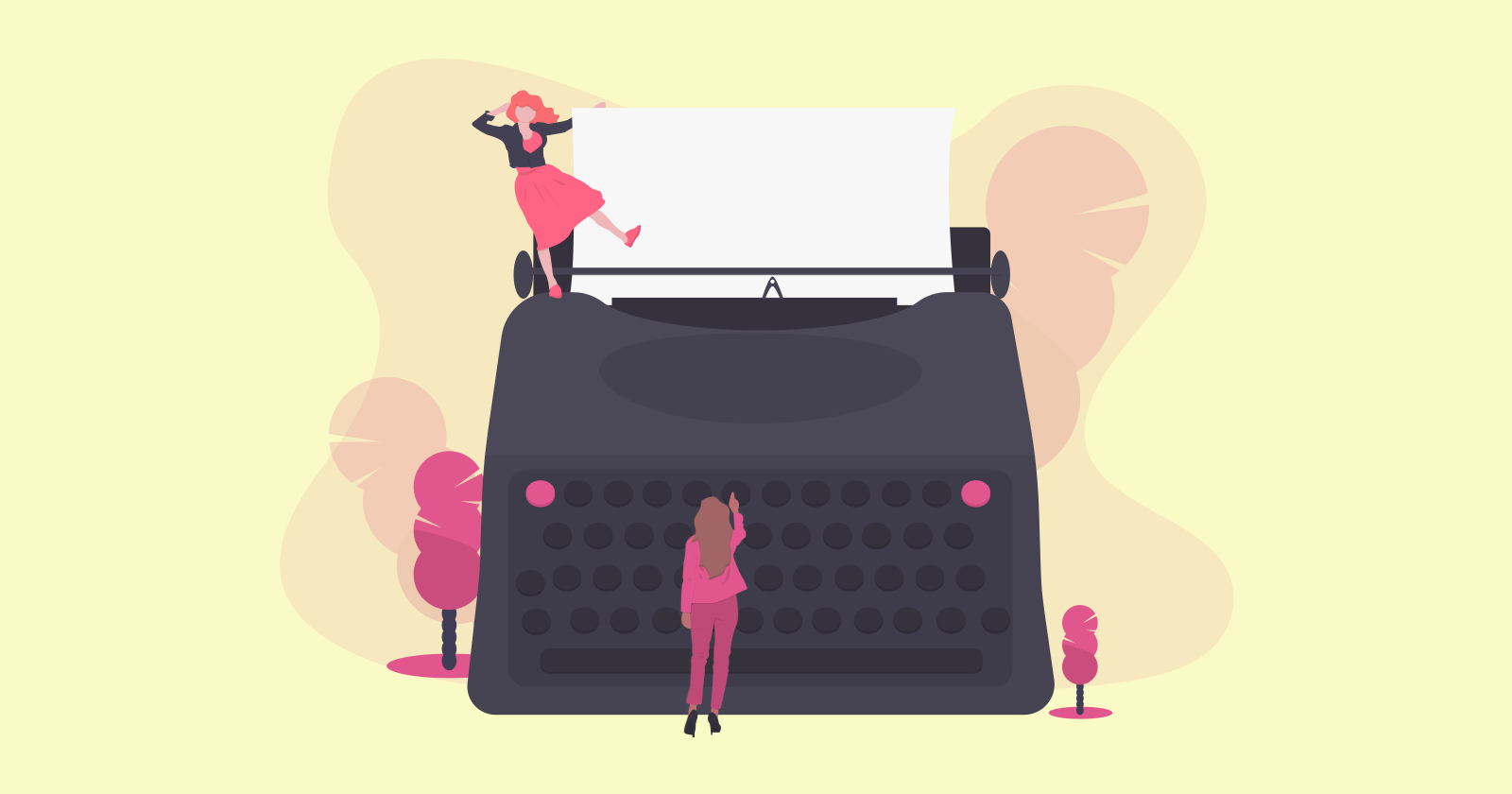 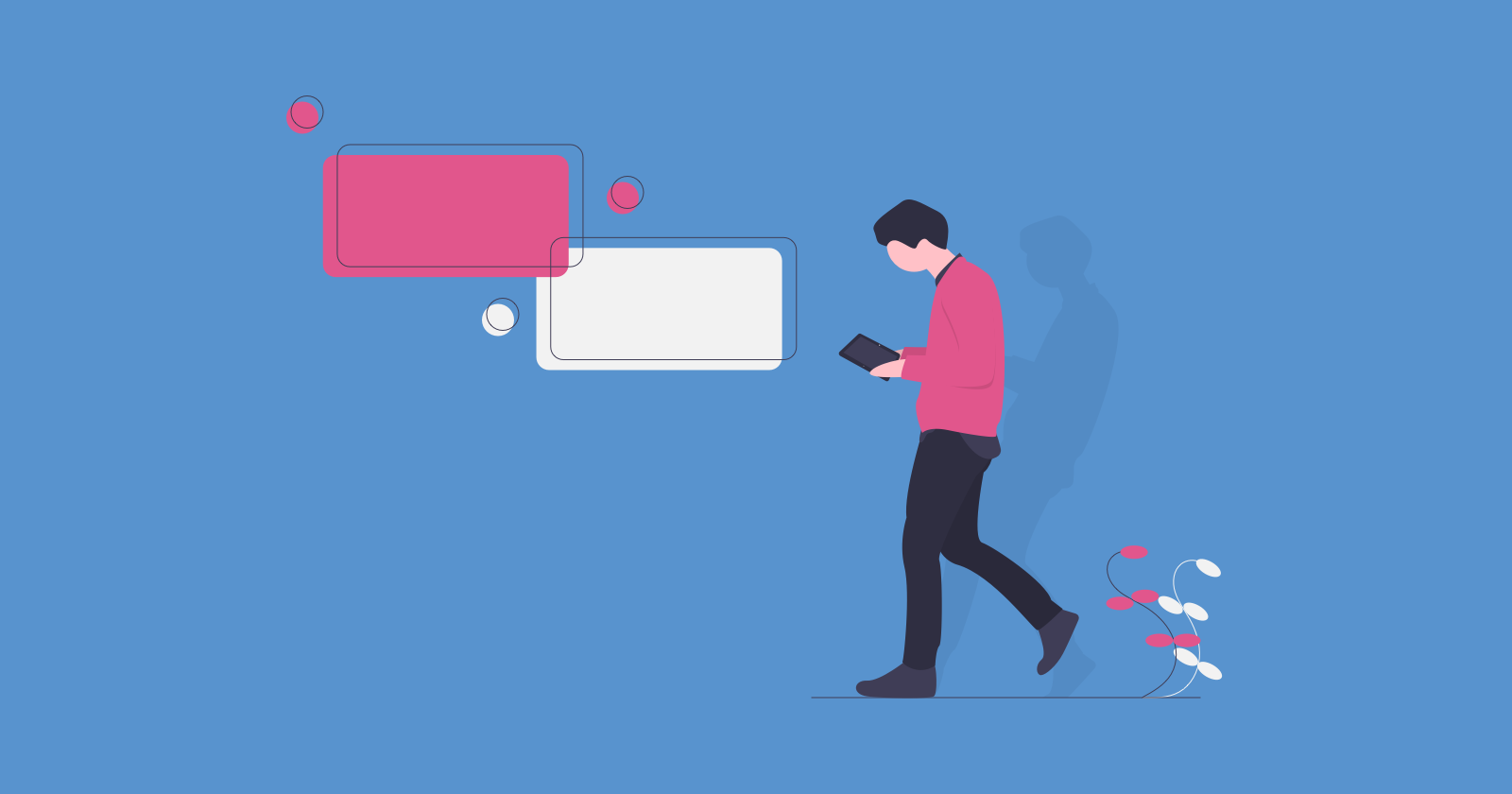 The Problem-Solving Interview: 15 Cliché-Busting Questions to Help You Find Your Next Rockstar 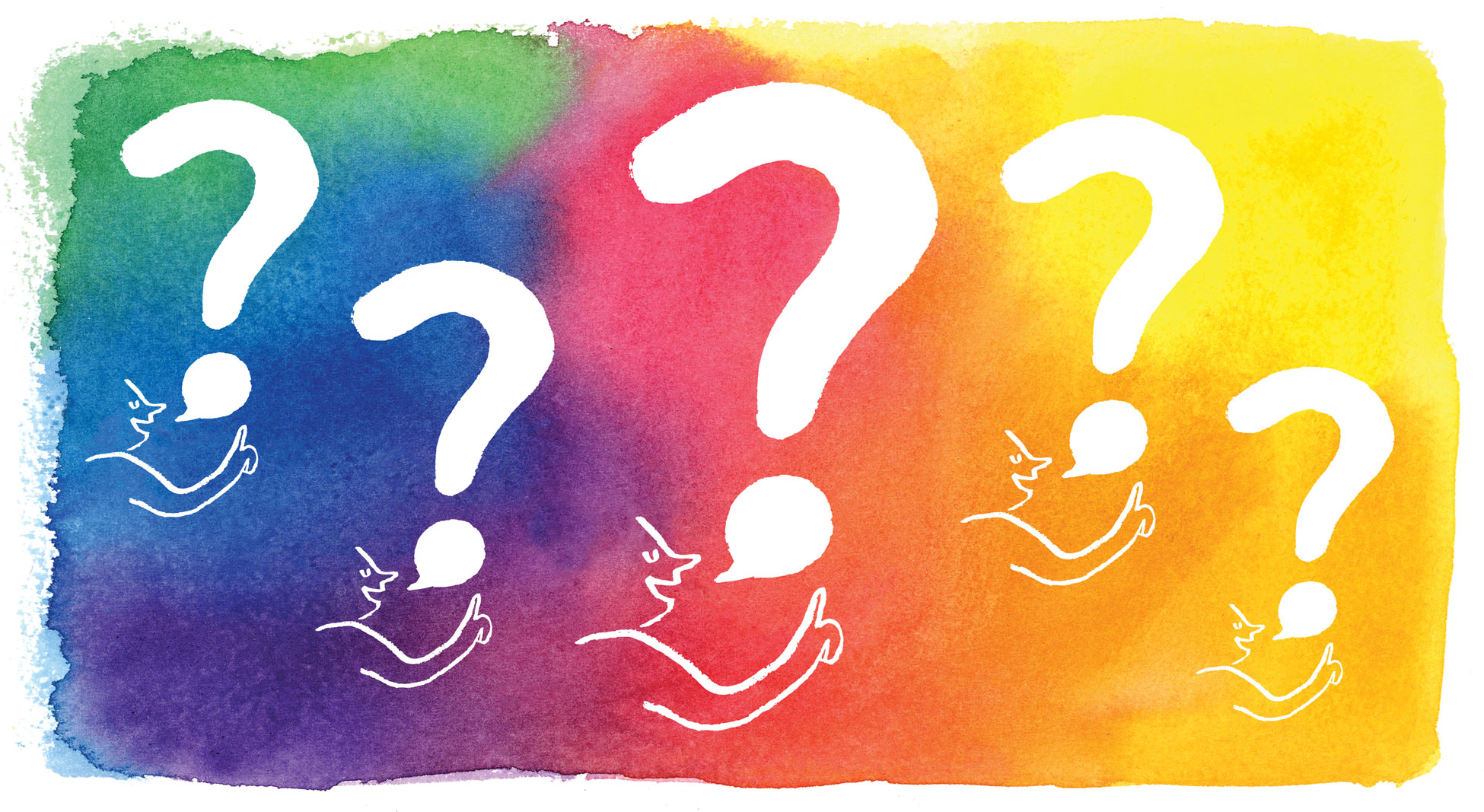