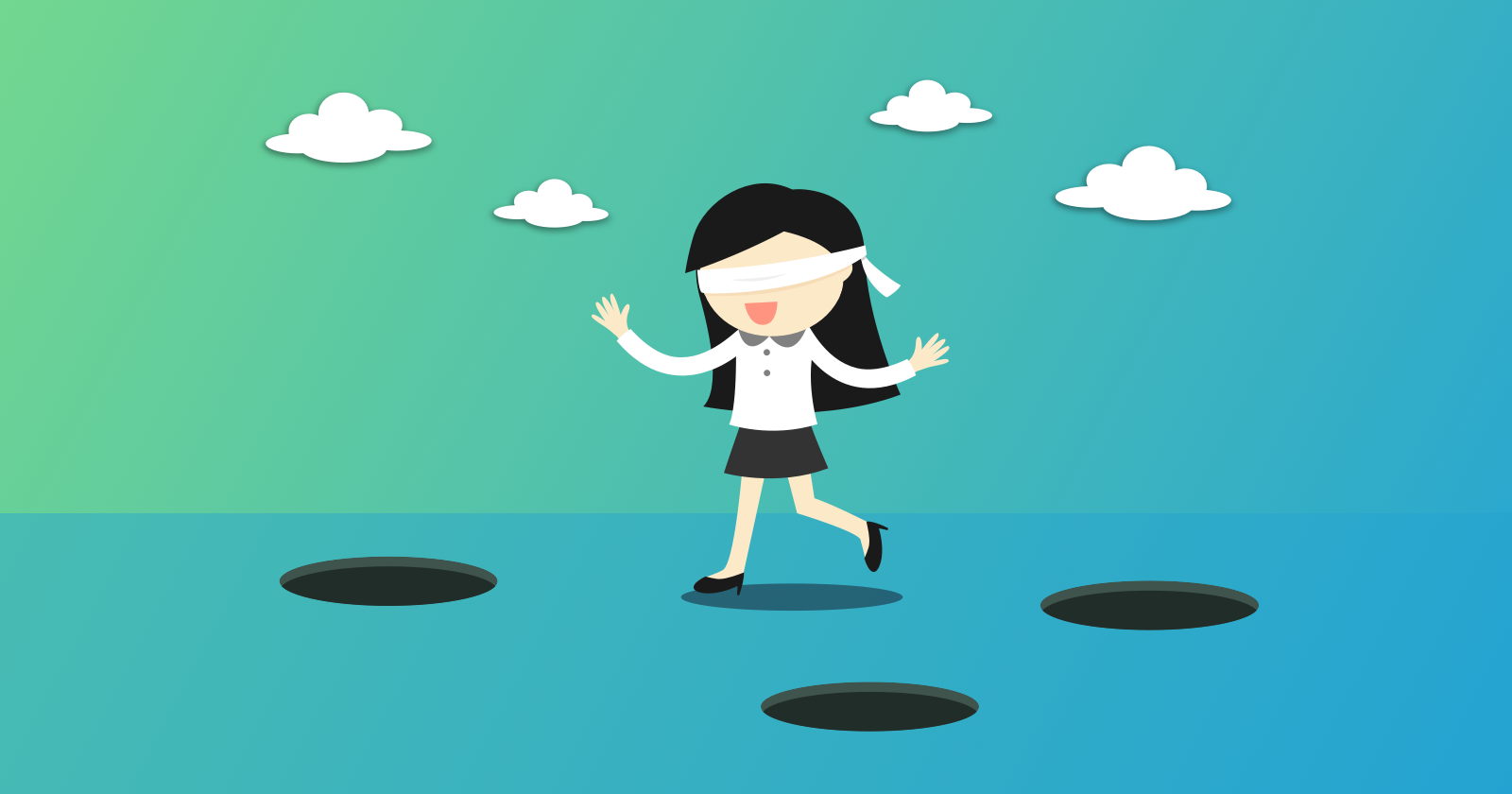 If you’re in a SaaS startup, you’re probably desperate to free yourself from the 12-hour workdays. But rushing to hire can put your business at risk.

The decision to put someone on your payroll is always a major leap.

But if you operate in the wildly unpredictable world of tech startups, it could be the one decision that literally makes or breaks your business.

The cost of a bad hire ranges anywhere from 30% of the employee’s first-year earnings to, in the now famous words of Zappos CEO, Tony Hsieh, “well over $100 million.” And that’s without even touching the devastating impact a wrong hire could have on your current team’s morale and productivity.

On the flip side, startups have a knack for running lean processes that traditional businesses just can’t seem to master. After all, when Facebook bought Instagram for a cool $1 billion in 2013, the company had just 13 employees.

Look, we know you need help (like yesterday). But if you want to sidestep the costly mistakes made by many a startup founder before you, you need to take a minute to think this thing through.

Mistake #1 — Relying on a résumé

You didn’t get into this business because you’re the type who just loves to follow in other people’s footsteps. Still, many startups fall into the age-old trap of using irrelevant credentials to define what makes a “good hire”.

Basecamp CEO, Jason Fried is a hero in the startup world for his bone-deep commitment to flipping the script on what works at work. And as you might expect, he has a radically pragmatic approach to hiring.

“We basically throw résumés out the door,” says Jason in a 2017 episode of Work and Life podcast. Hiring teams at Basecamp don’t care if a candidate went to an Ivy League university or the community college around the corner, they just want to know if their next hire can do what they say they can do.

For that reason, they put their focus on the strength of the cover letter and ask the candidate to back up their words with a paid sample project.

Because bragging rights are a worthless currency in the cutthroat world of SaaS startups. The only thing you really need to know about a candidate is whether or not they have what it takes to get the job done. 💯

For growth-driven startups, scaling your sales team is a particularly dangerous exercise.

Even if you’ve decided to follow in Basecamp’s footsteps and throw out the résumé, it can be tempting to go for the person with the flashiest track record when your revenue is on the line.

“In our fast-growth SaaS environment, we learned that recent grads often outperformed sales pros with 10 to 15 years’ experience. In hindsight, we were experiencing a transformative moment in the SaaS economy’s influence on productivity. The impact of new sales and marketing technologies had fundamentally altered what creates ‘success’,” he explains in an article for Entrepreneur.

David found that more experienced candidates came to the team with more bias for how their experience should be used, compared to less experienced or even entry-level candidates who showed up hungry to learn.

Mistake #3 — Rushing into it

This SaaS hiring snafu begets all others.

In the words of David Heinemeier Hansson, Creator of Ruby on Rails and Founder & CTO at Basecamp, “The momentum of growth assumes control of the ship quickly if you don’t dare wrestle back the wheel.”

And when it comes to your people, you do not want to your recruitment strategy to look like a scene from Speed. 🙈

So block a day or two in your calendar and dedicate that time to crafting a well-thought-out plan that covers:

Yes, you need to invest a little time and energy up front. But this effort will pay back in dividends by simply steering you away from classic startup hiring mistakes such as hiring your BFF (only to end up having to fire them later) or hiring people who aced the interview but didn’t actually jive with your company’s unique kind of awesome.

Are you ready to go for gold? Or are you willing to compromise? When it comes to your people, there can be no in between. 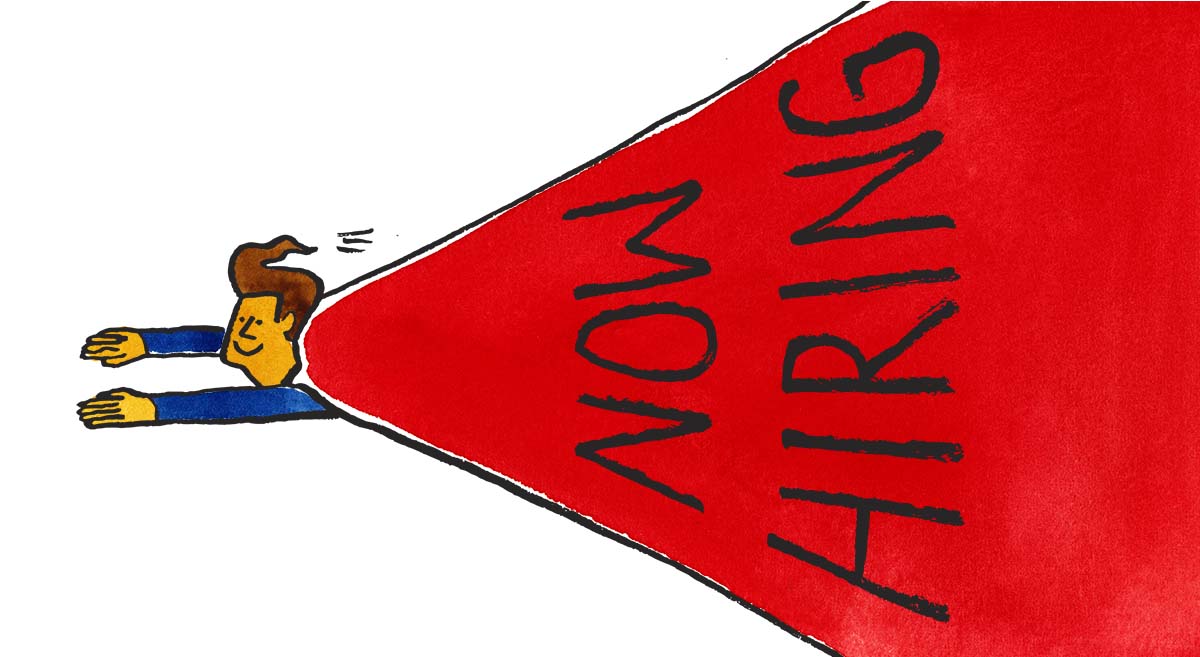 The quality of your hires can make or break your business. Here’s how a smart applicant tracking system (ATS) can help your small business find the best talent fast.
Read the Article 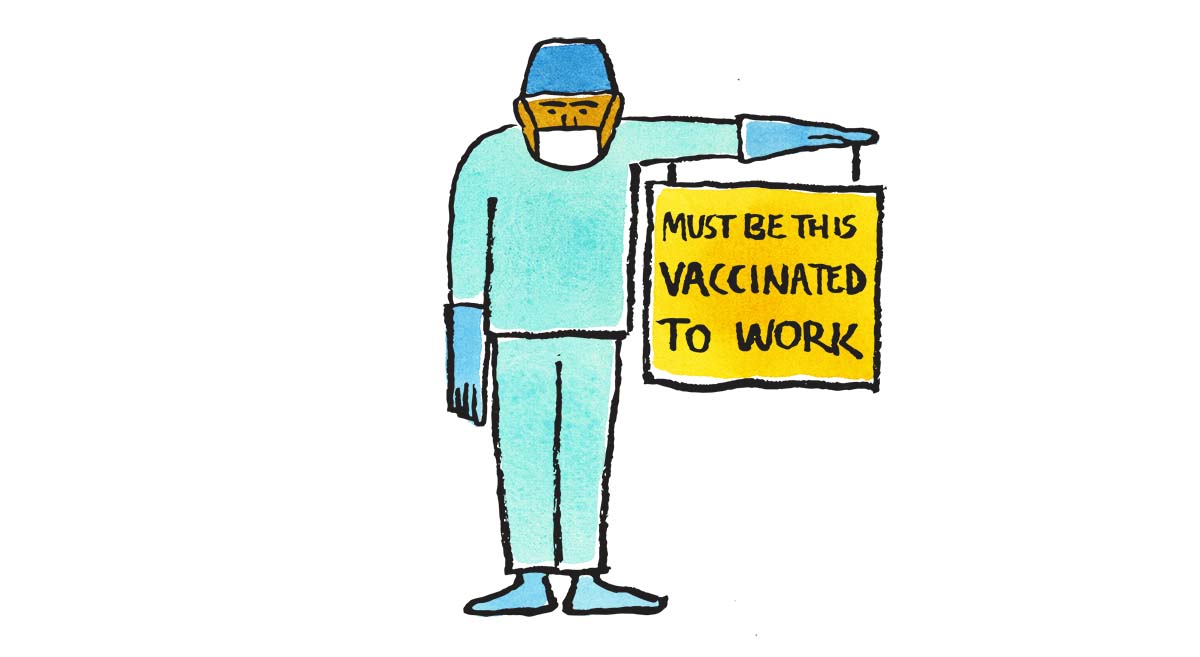 Regardless of whether the execution of the vaxx mandate is carried out, the question for employers remains the same: What does this mean for the future of hiring?
Read the Article 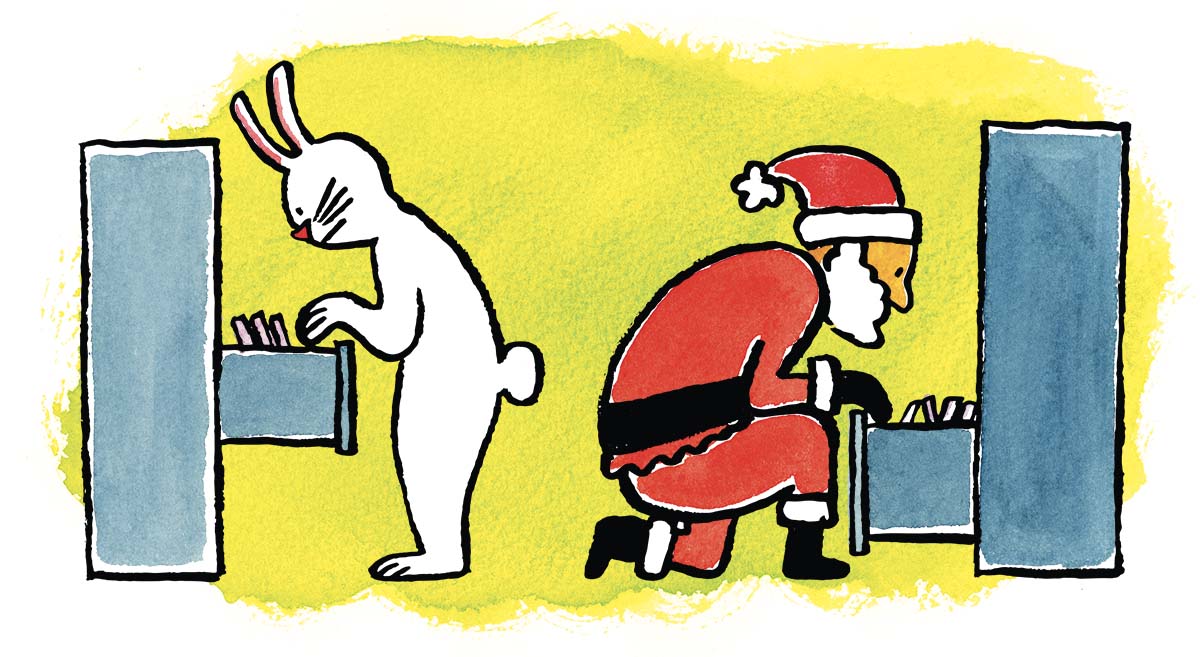 Hiring seasonal employees? The holiday season is here and you’re short on employees. Find out how your growing business can attract the best temporary hires.
Read the Article